Join Darcy Wilkin for the first of many Whatzit Hours!

I am thrilled to welcome Jay Gavan as my inaugural Whatzit Hour guest. Jay has a long history in music as a writer, performer, teacher and founder of many bands. He recently released an album that he made, basically in secret, all by himself. It’s called “A Public Thing” and it’s incredible.

Join Darcy Wilkin for Episode 2 of The Whatzit Hour!

Mark Sahlgren has been a force in music for decades. A founding member of longtime bluegrass favorites, Sweetcorn, Mark and some pals also started Grassroots, the radio show that is still on the air 45 years later. Mark is also Darcy’s dad and frequent musical partner. Join them for a special evening of songs. It’s going to be great!

Episode 3 of The Whatzit Hour features the amazing Jordan Hamilton!

Cellist and vocalist Jordan Hamilton is a mix of mastery and maverick musicality; hip-hop influenced, rhythmically layered, melodically robust. Avant garde, folk-soul music, a key to navigate space, time, and change, gracefully, for those who use it. Driven by diversity, drawn to the cello’s tone, cosmic strings calling souls home.

Join Darcy for her first performance at Iron Fish Distillery!

Episode 5 of The Whatzit Hour features the one and only Gerald Dowd! FOUR-TIME GRAMMY™️-adjacent drummer/singer/songwriter Gerald Dowd is a father of two (that he knows of), husband of one (that she knows of), and enjoys tomato sauce but not tomatoes. This Boston-bred fella has found his home in Chicago and his heart in Kalamazoo. He plays gin rummy with his wife, and music with Robbie Fulks, Nora O’Connor and Justin Roberts. Go Sox. Check out all things Gerald at www.geralddowd.com 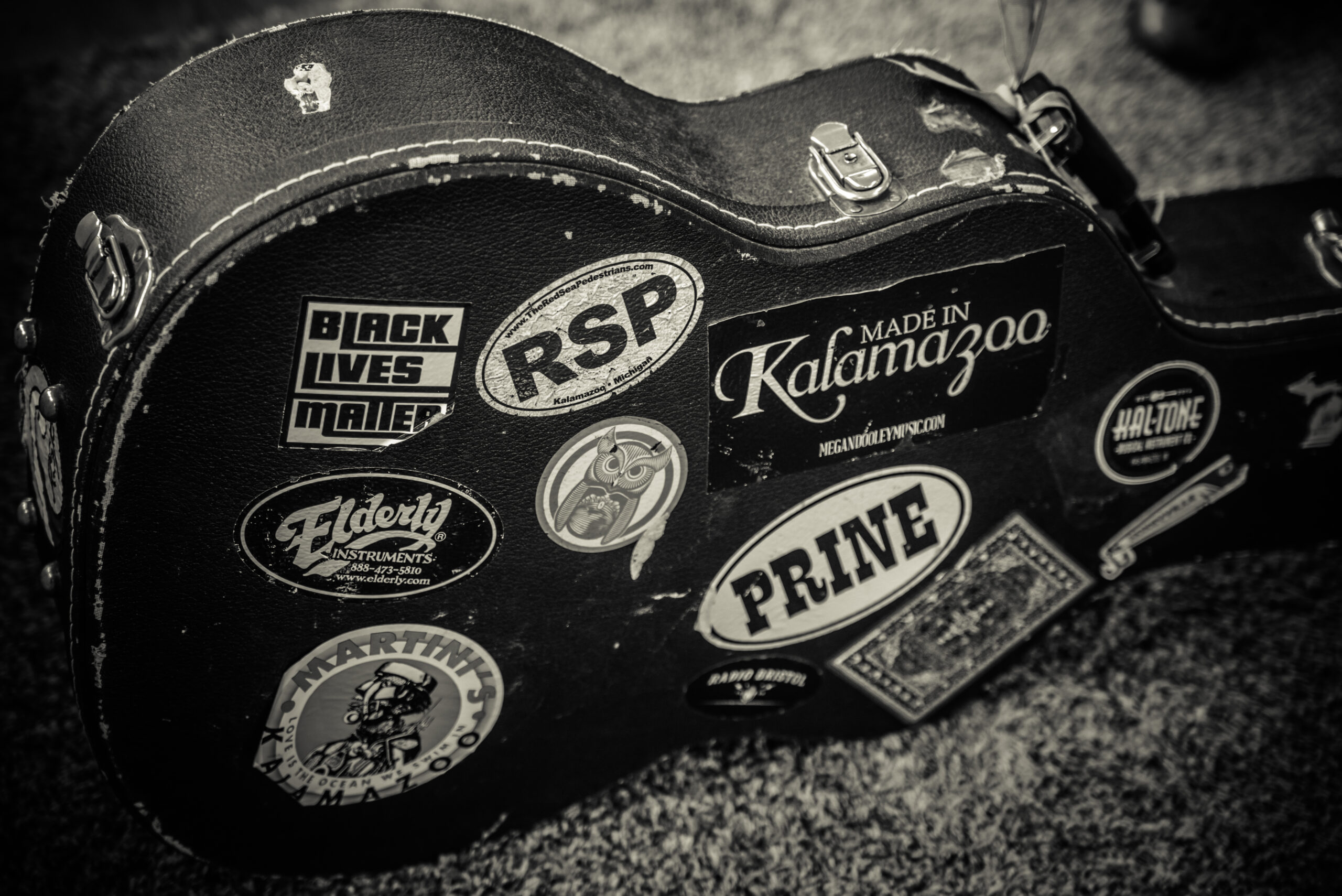